50 Lincoln Short North Bed and Breakfast resides in a historic 1917 Italianate home located in the Italian Village in Columbus, Ohio. The neighborhood was built in the early 1900's and was one of Columbus' first 'suburbs'. As transportation became available just north of downtown, middle class residents began to build homes in the area. Originally, most of the homeowners were Italian immigrants, but as any large city neighborhood grows, it became a true melting pot. The architecture of the neighborhood was influenced by number of Italian craftsmen who helped to build many of the homes which still stand today.

The neighborhood grew and Columbus expanded over the years. During the 1970's much of the area fell into neglect. In 1986, a few investors purchased the property at 50 E. Lincoln Street and created the Bed and Breakfast we know today.

50 Lincoln Short North Bed and Breakfast has had a handful of owners since the 1980s, but has been in continuous operation since it opened. 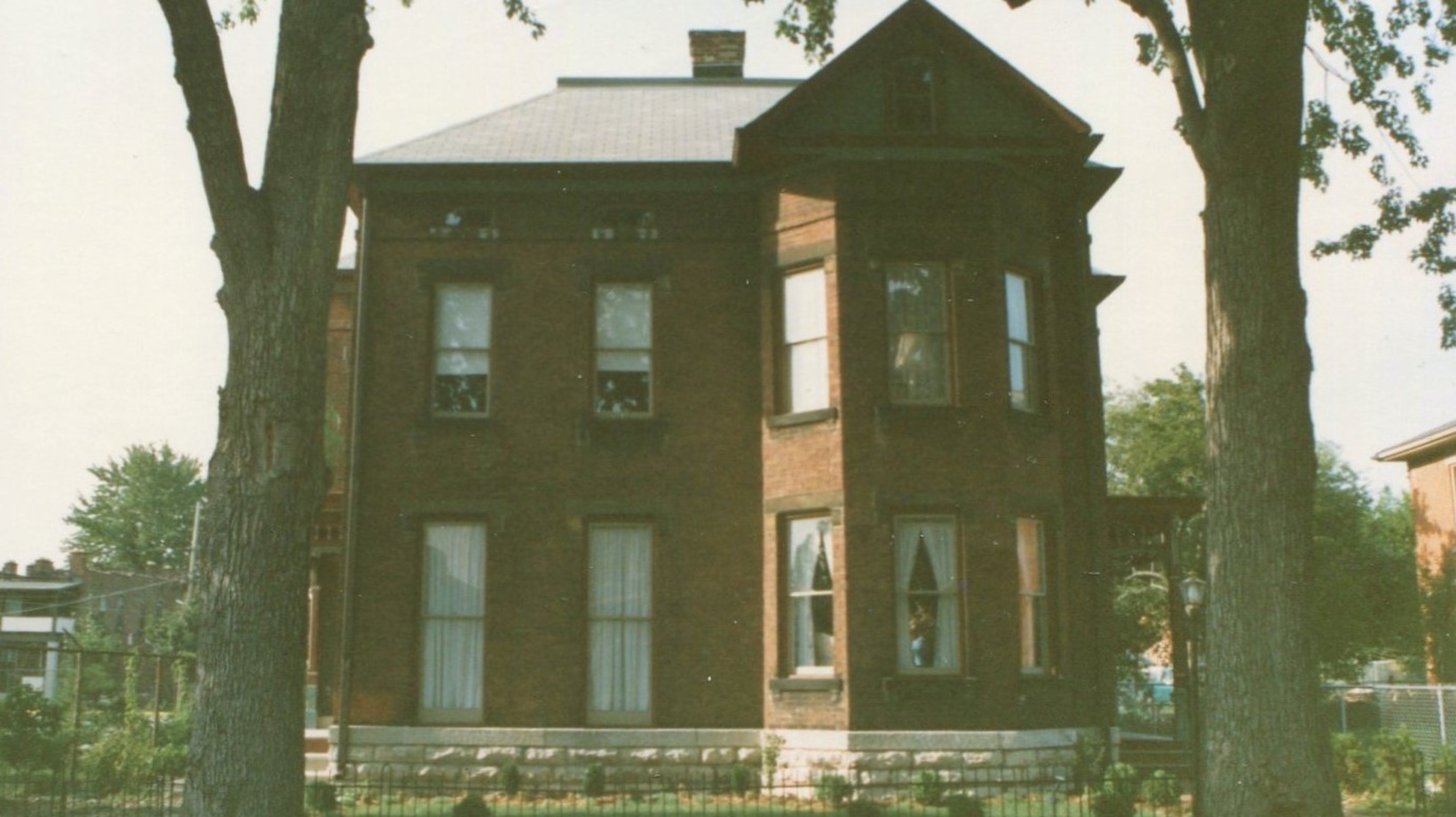 The back of 50 Lincoln before the screened porch was installed. 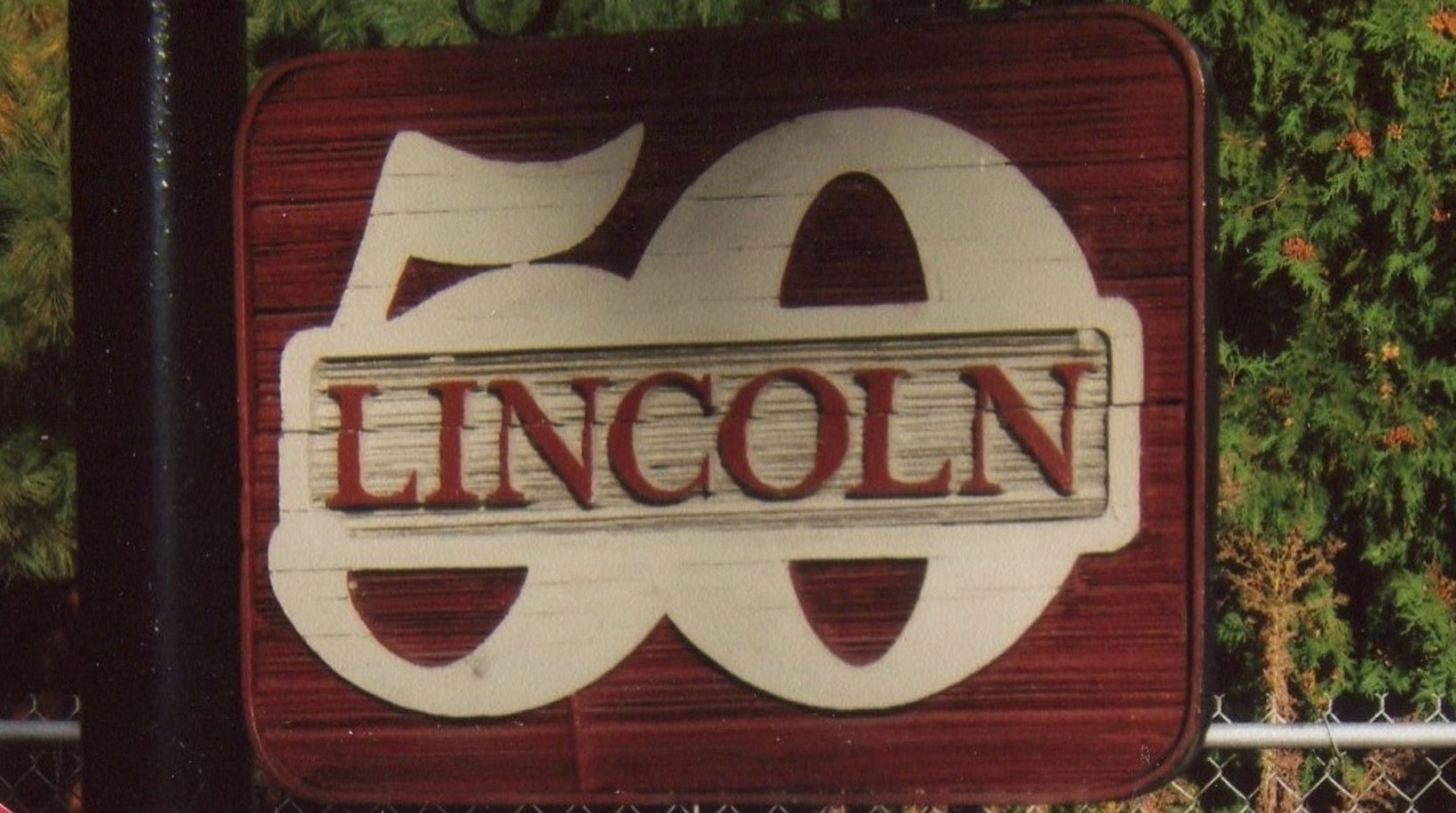 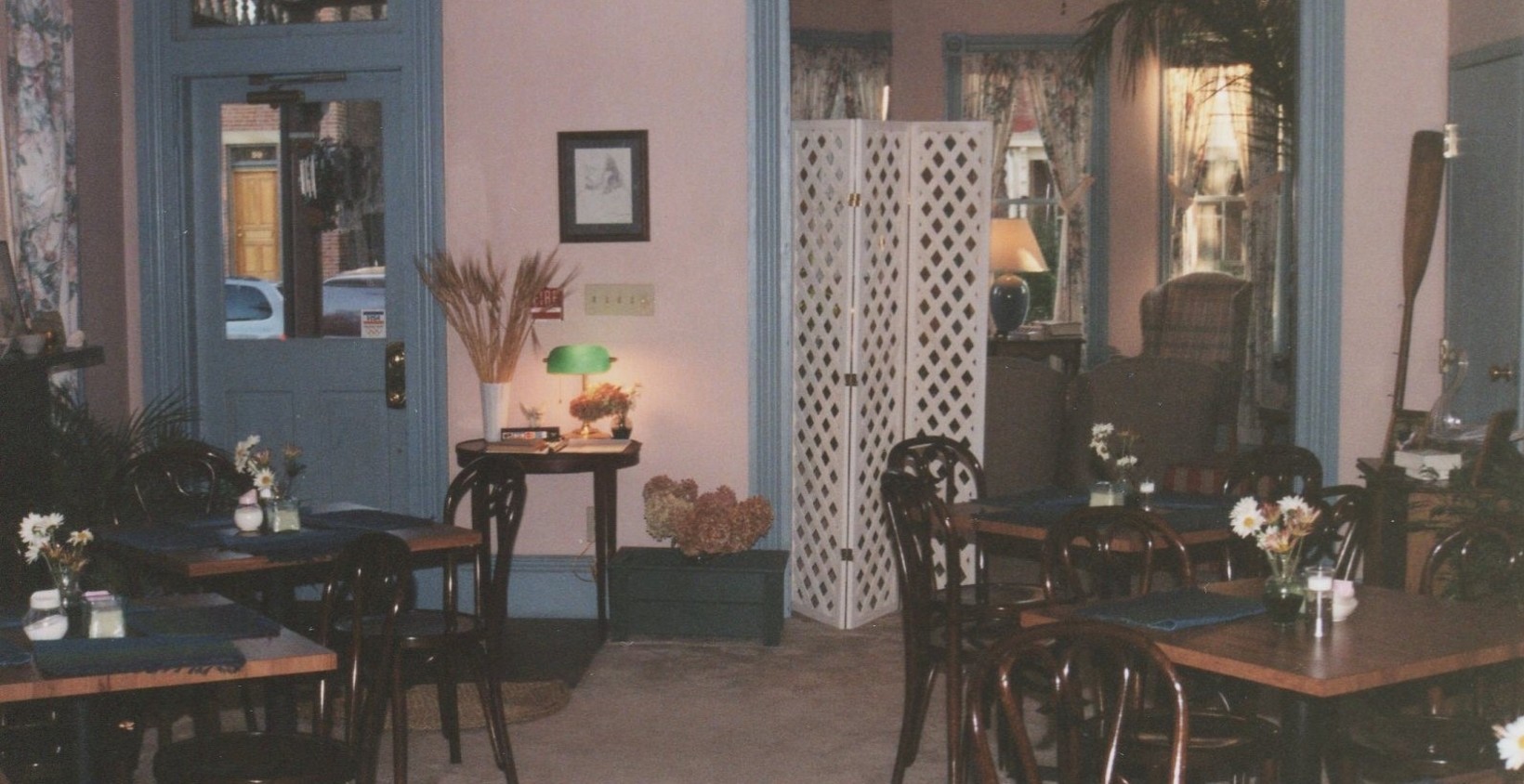 An earlier version of the dining room and front entrance. 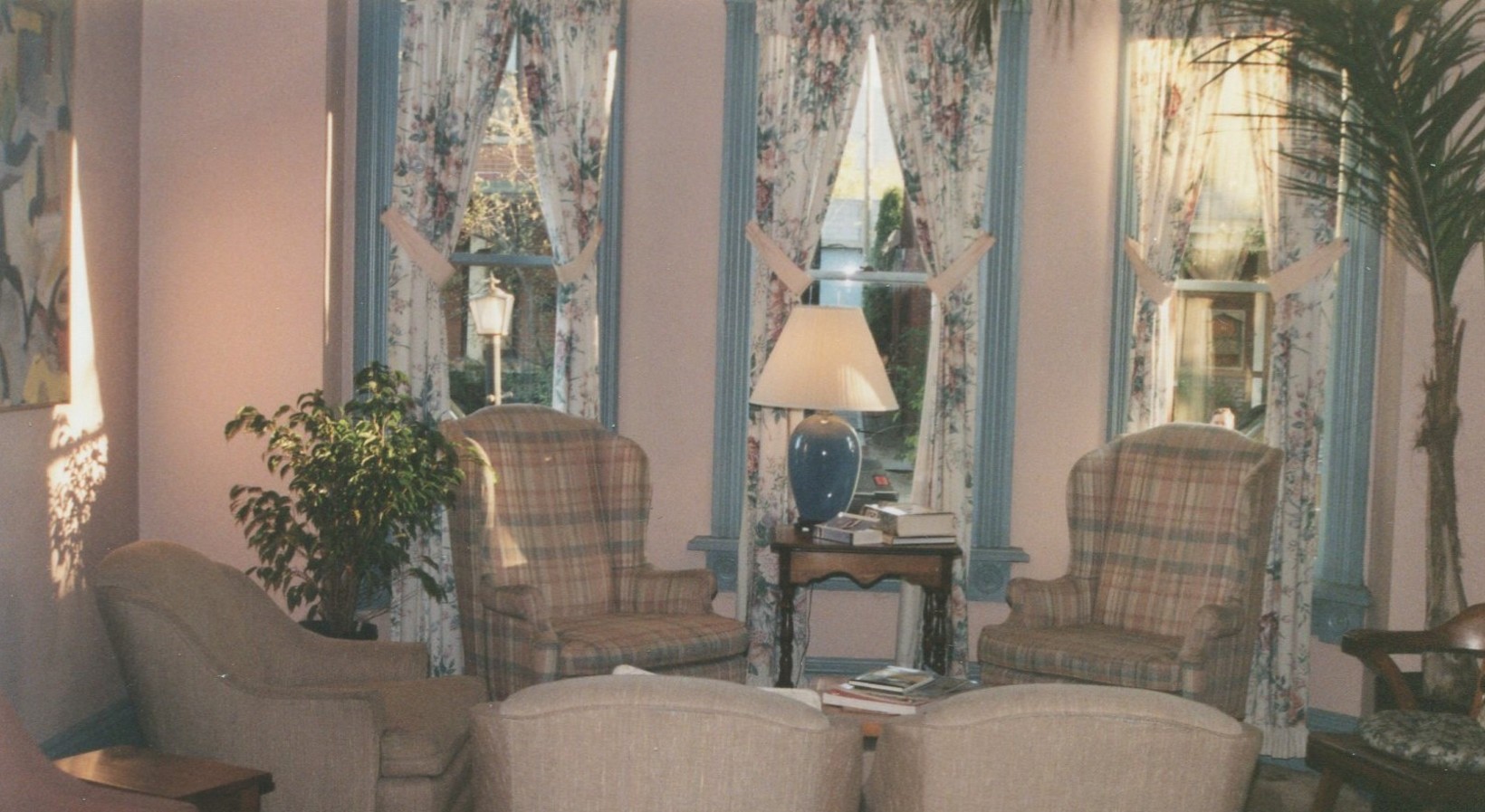